Building from the Memphis sound . . .

The child is father to the man, and Alex Nollan’s maturation as a musical artist exemplifies the poetic maxim.  Born in Memphis, city of so many rich genres of American music, Nollan from an early age was steeped in the sounds and traditions of classical, rock, soul, and jazz.  His early music studies took place at the Rhodes Music Academy, and by the time he reached high school, he knew he would devote his professional life to music—especially jazz.  He played in J. Thomas Link’s SBA Jazz Ensemble for four years, which performed as the front band for many established groups of various genres, such as the Memphis Symphony Orchestra and eclectic jazz keyboardist Charlie Wood’s band.

Nollan racked up 40 hours of recording studio experience at the Leeway Studio and the Charlie Wood Studio in Memphis. The SBA Ensemble landed the 2007 Downbeat Magazine international award for Best Blues/Pop/Rock Band, performing and competing in Chicago, Orlando, and New Orleans.  At this stage of his development Nollan studied regularly with international jazz artist Michael Jefry Stevens.

During his high school and college years Nollan immersed himself in both classical music and jazz, attending many operas, ballets, and contemporary music concerts.  In July 2004 he was the personal guest of Alexandre Rachmaninoff, grandson of the famous composer-virtuoso pianist Sergei Rachmaninoff, at the Ravinia Music Festival in Chicago.  In order to broaden his musical and cultural horizons, Nollan traveled internationally several times to Germany, Italy, and Russia.

Nollan entered Middle Tennessee State University in Jazz Studies, receiving encouragement from Don Aliquo and Tom Giampietro; and at the University of Memphis he advanced in jazz through lessons from talented pianist Gerald Stephens. When Stephens transferred to Rhodes College, Nollan went with him, earning his Bachelor’s Degree in Music (concentration Jazz Studies) in 2013.

During his senior year at Rhodes he performed in the Jazz Band led by John Bass: in the spring the band played at the Overton Park Shell, with Nollan being honored to play with Charles Lloyd.  At this event he met Donald Brown.

Donald Brown and Alex connected immediately.  So drawn was Alex to the great jazz artist and gifted educator that he began commuting to Knoxville to take lessons with Brown.  He spent the year following graduation studying intensively with pianist and educator Steve Lee, Grammy-winning pianist Tony Thomas, and professor of classical piano Angeline Case-Stott.  He was accepted to the Jazz Studies program of the University of Tennessee, where he continued studying with Brown.  Even though Alex received encouragement from Chicago-based notable pianist Willie Pickens to apply to Chicago-area universities, he stayed firm in his decision to study jazz only with Donald Brown.  Pickens told him approvingly, “Donald Brown?  He’s one of the best!” Brown became not only his beloved teacher, but his mentor and (with his first album Stand) producer as well.

After four years of Master’s-level study at the University of Tennessee, Nollan relocated to Lubbock, TX to embark on a composing, performing, and recording career. He has performed at Jazz A Louisiana Kitchen, Rain Uptown, Brisas Seafood, Funky Door, Texas Tech Club, and LHUCA;  his performances often include drummer JT Paz and bassist Joe Phea.  Nollan travels regularly to Memphis, Knoxville, Houston, and the Alabama Gulf Coast to perform in those places.  Notably, in Houston he works with legendary pianist Bobby Lyle, and in Pensacola performs with jazz masters Steve Gilmore, Bob Maksymkow, and Jim Roebuck.  Alex is composing and assembling the songs for his second album, which will be produced by Donald Brown and recorded in Memphis in Spring 2022.

I've had the pleasure of knowing and teaching Alex Nollan for five years. He continues to amaze me with his creativity as a pianist and composer. I expect to hear great things from Alex!

Whenever I have had the pleasure of working with Alex Nollan, either as a student or in playing, I've been amazed at the ear and heart he has for music. His ability to grasp the essence of whatever he is playing, and insert his own unique sensibilities is brilliant! It has been great fun to get a glimpse into this immense talent.

It gives me genuine pleasure to have found some excellent jazz in Lubbock, Texas. On two recent occasions I attended performances of Alex Nollan at the keyboard and piano, along with two other strong local jazz musicians: bass player Dustin Pedigo and drummer James Pendell. Alex took the lead in the trio, showing that he was knowledgeable and accomplished. While playing many jazz standards, he displayed his skill with his leads and solos. His performance of Keith Jarrett’s “Days and Nights Waiting” was a stand-out. In addition, Alex was able to take on more difficult composers, like Thelonious Monk, with aplomb. I hope he will continue to collaborate with strong jazz artists and help bring great jazz to Lubbock.

The Louise Hopkins Underwood Center for the Arts (LHUCA) was pleased to introduce Alex Nollan to Lubbock audiences at a First Friday Art Trail when he performed on the Reagor Dykes Stage to a large, appreciative audience. We commend Alex’s superb musicianship and are excited about his creation of a new jazz ensemble with James Pendell and Dustin Pedigo. We look forward to their future performances at LHUCA. 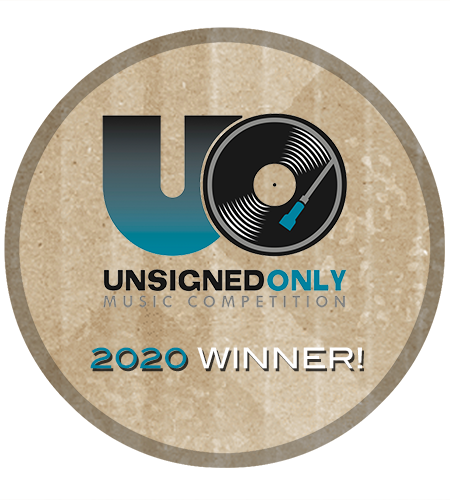 Alex Nollan won "Honorable Mention" with his original composition "Obligatory" in the Jazz category in the 2020 Unsigned Only Music Competition. The judges received more than 7,000 entries from 109…
Web Admin 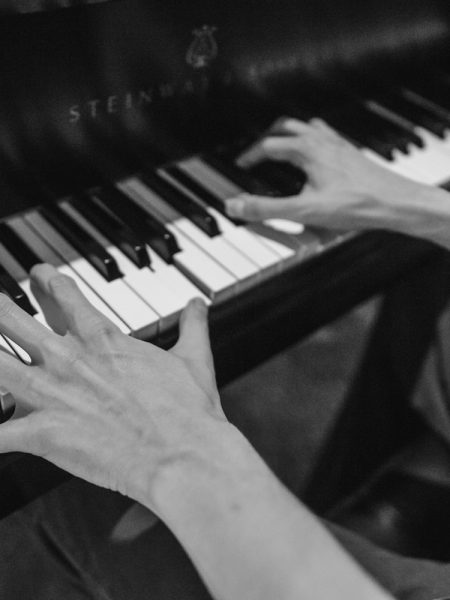 Two years ago Alex began assembling material for his first album.  He wanted it to include collaborations with some of the terrific jazz musicians he had studied or performed with:…
Web Admin 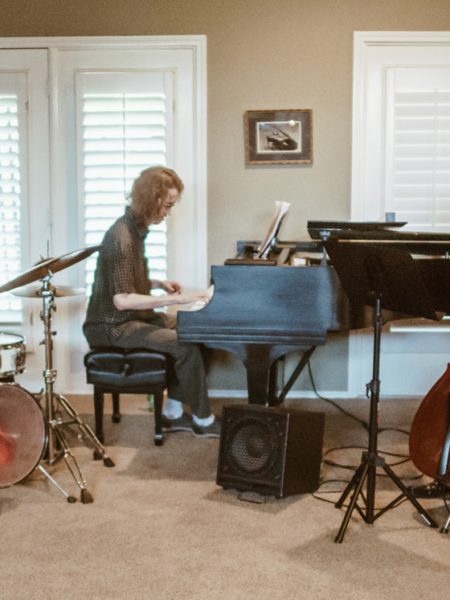 Alex Nollan, leader of the ensemble, earned a Bachelor of Arts in Music at Rhodes College in Memphis.  He took Master's level courses in Jazz Studies for four years at…
Web Admin
View All Posts

Thank you for visiting Alex Nollan’s site. Stay engaged and updated on all upcoming performances. If you would like to book Alex or have additional questions, please call or text the number below to reach out to his business manager. We look forward to hearing from you!