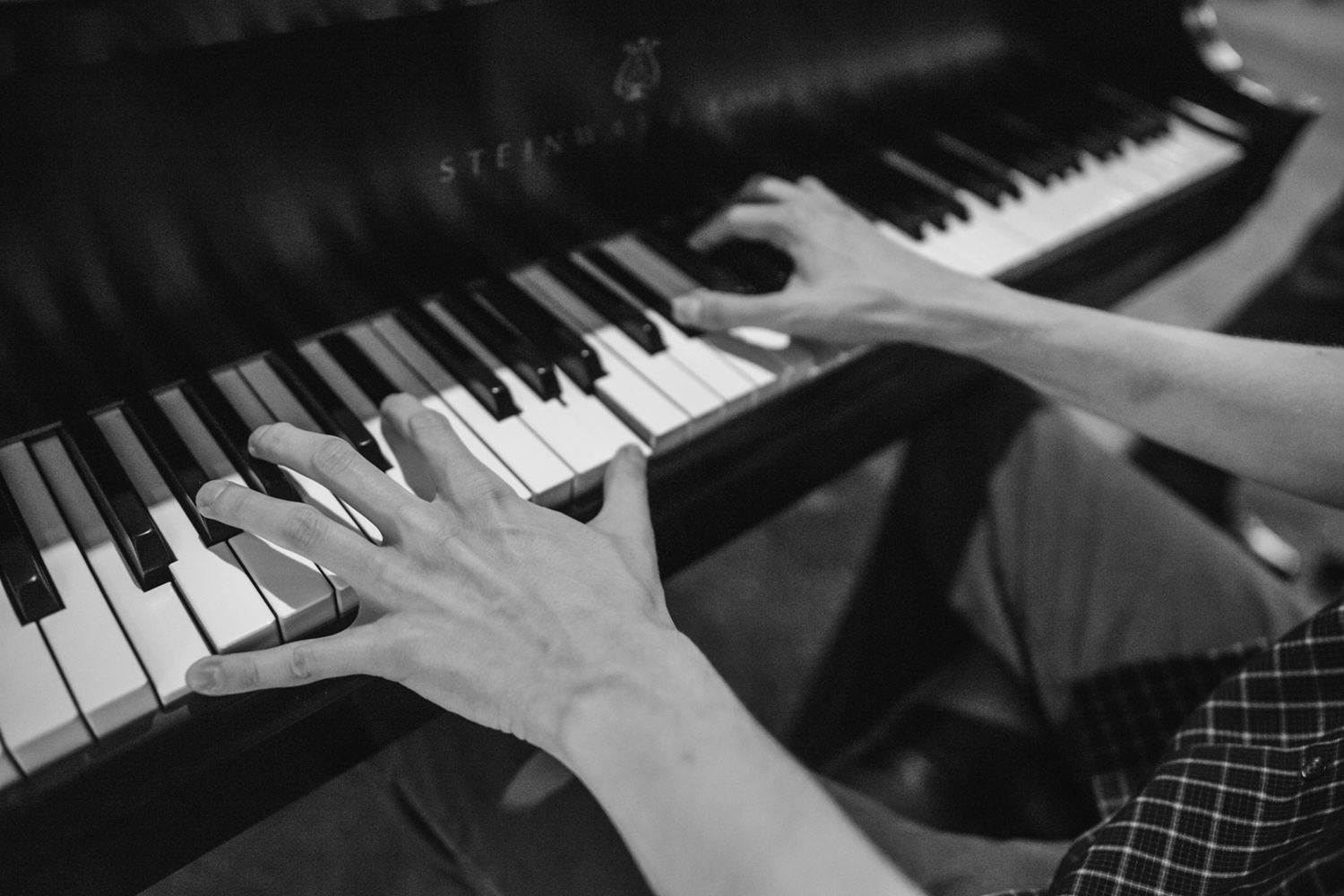 Two years ago Alex began assembling material for his first album.  He wanted it to include collaborations with some of the terrific jazz musicians he had studied or performed with: Donald Brown, Michael Jefry Stevens, Don Aliquo, Renardo Ward, and Neal Bowen.  Legendary pianist and prolific composer Donald Brown, one of whose songs will be a part of the album, graciously agreed to produce it.  The album will be the product of the cities Alex has lived in during the past decade:  Memphis, Murfreesboro, Knoxville, and Lubbock.  This tale of four cities will have a positive ending!

The album will feature two of Alex’s original compositions, “Carousel” and “Obligatory.”  International recording artist and teacher Michael Jefry Stevens and Alex will perform a two-piano arrangement of one of Stevens’s compositions.  Incomparable saxophonist Don Aliquo and Alex will perform one of Aliquo’s compositions.  And Alex, along with master drummer Renardo Ward and fabulous string bass player Neal Bowen, will play several jazz classics, including Dave Brubeck’s “In Your Own Sweet Way,” Charlie Parker’s “Confirmation,” and John Coltrane’s “Lazy Bird.”

The final stages of this project will take place at a recording studio in Memphis in the fall of 2018.  Thus an exciting collaboration of Alex with some of today’s most important creative artists will be launched, continuing the legacy of the American jazz sound.