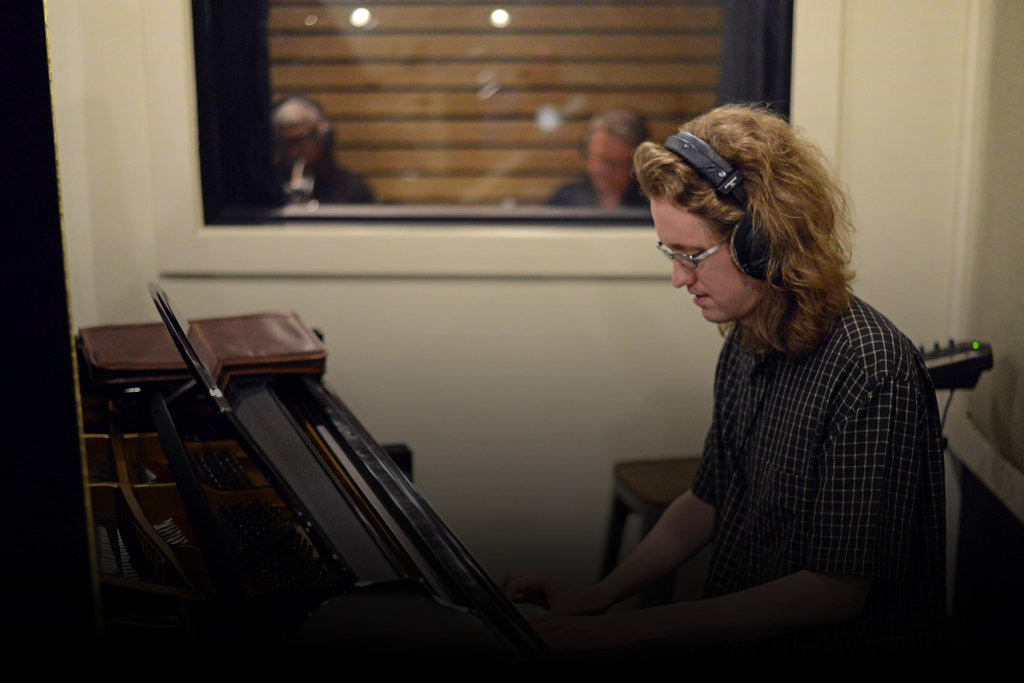 Alex Nollan won “Honorable Mention” with his original composition “Obligatory” in the Jazz category in the 2020 Unsigned Only Music Competition. The judges received more than 7,000 entries from 109 countries, so this is a remarkable achievement.  In 2007 the SBA Ensemble, in which Nollan performed, won Downbeat Magazine’s international award of Best Blues/Pop/ Rock Band.  In the following year of 2008 the SBA Ensemble also landed several awards in Downbeat’s competition. 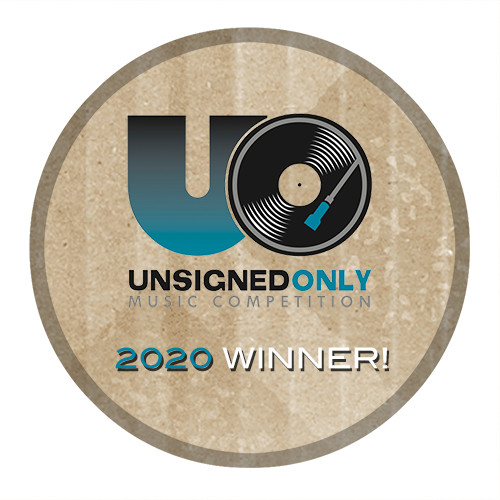